Hiyahiya S History Of Knitting Sails For The Seas

During the Age of Discovery, the size of vessels increased dramatically. Sailing across the Atlantic Ocean required a ship that could survive the attrition the distances would cause, which inevitably needed larger sails. It’s no coincidence that the colonial period started when technological advancements began to increase. The introduction of the spinning wheel and advancements in the weaving loom would result in larger sails for the larger ships.

These technological advancements in textiles would result in a plethora of ships being used for colonialism, trade, and warfare. The Spanish Armada is one of the best known examples of the change in naval warfare, resulting in a giant fleet that found itself caught out by the unpredictable temperament of the weather. 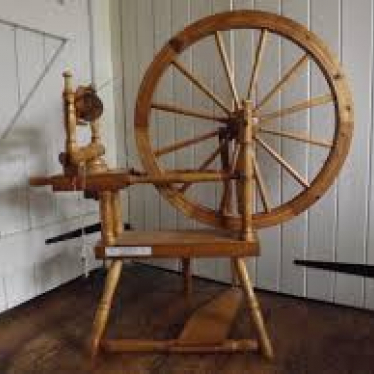 The circular nature of the winds across the Atlantic would help Europeans sail back and forth between the continents, beginning the Age of Colonialism. The increase in trade which resulted in numerous plantations across the Americas and the African Slave Trade can be indirectly linked to the advancements of the textile industry.

Just like the winds of the Atlantic, the boost in trade would result in further advancements in the textile industry. What had once helped start the Age of Discovery would reap the rewards of its inevitable impact. Cotton plantations would increase the production of cotton, which alongside advancements in technology, would be a major trigger for the Industrial Revolution. 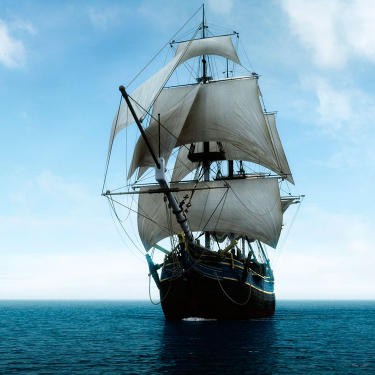 The spinning wheel is, therefore, partly responsible for the rise in European prosperity along with the atrocities that would come with it. Sailing the high seas would not have been possible without the development of textile manufacturing. The cultural impact from the era still affects us today, notably showcased in the realms of art and film. The course of European history has been shaped by many different pressures, but the impact of the textile industry has been at the forefront of that push.